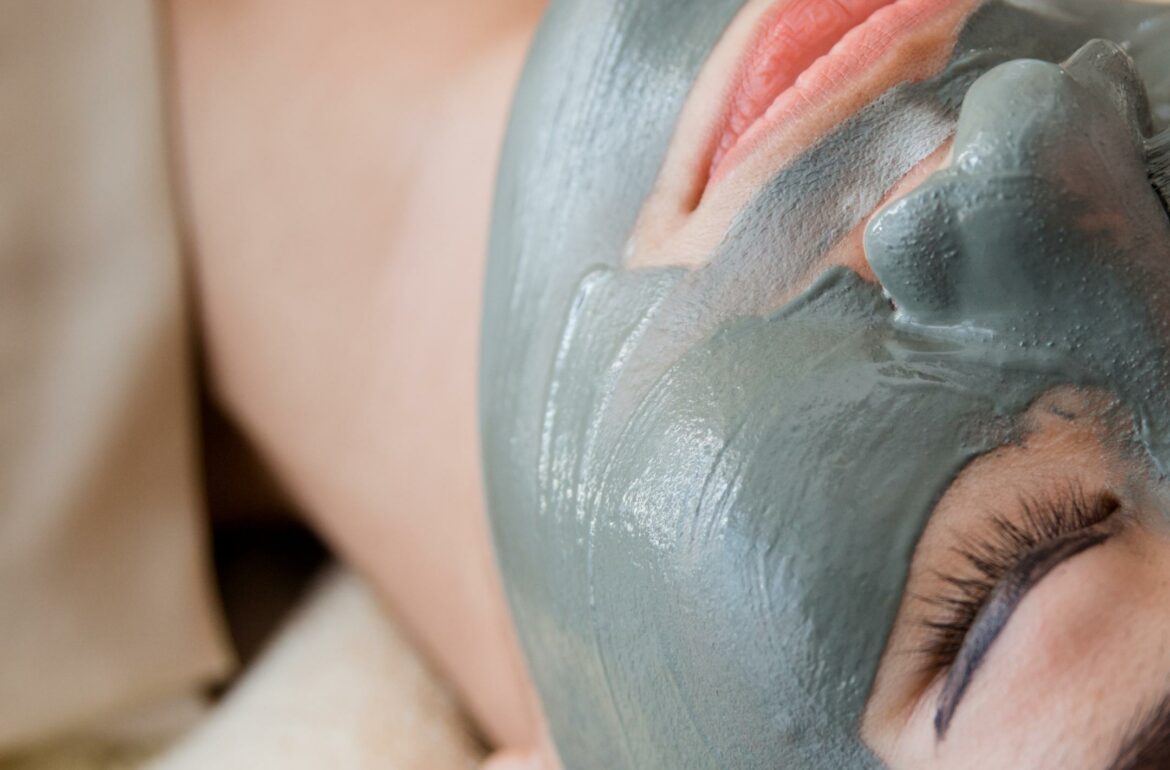 Do you remember as a kid your parents would say things like “Rain makes mud. Mud makes a mess.” Here in the PNW we think this is hooey! Now that you are an adult you can play with mud as much as you would like using our Dead Sea Mud Face Mask.

What is Dead Sea Mud?

“Dead Sea Mineral Mud is a natural element yielded by and harvested from the mineral-rich Dead Sea, a small body of water nestled in the Jordan Rift Valley between Israel to the East and Jordan to the West. Known to be the world’s deepest salt lake, it is also commonly referred to by the names Sea of Salt, Stinking Sea, Sea of Sodom and Gomorrah, the Devil’s Sea, and Lake Asphaltites.” – Dead Sea Mud: Benefits and Uses by New Directions Aromatics

When was Dead Sea Mud first used for beauty benefits?

“According to legends, the first historical figure to acknowledge the healing powers of the Dead Sea was the Queen of Sheba. Eventually, Cleopatra came to learn of its alleged mystical efficacy and travelled there from Egypt in order to build the world’s first spa.

It is also believed that, in the time of King David, the Dead Sea became an early natural spa due to its high contents of salt and other minerals as well as its low pollen content, factors that allured the King himself. According to historical sources, the Dead Sea also became a location for Herod the Great to build fortresses as well as a health resort for himself, which would be one of the world’s first. According to anecdotal evidence, throughout the years there has been a common belief that bathing in the tranquil and restful backdrop of the Dead Sea accelerates the healing process faster than it would progress in a sterile hospital setting.” – Dead Sea Mud: Benefits and Uses Article by New Directions Aromatics

As you can see, Dead Sea Mud has been used for beauty benefits from almost the beginning of recorded history. Here are some of the uses / benefits of dead sea mud as per healthline.com such as having antimicrobial and anti-inflammatory properties:

We’ve incorporated this incredibly useful “mud” into two of our products – Victoria’s Lavender facial mud mask to be used in full strength as a facial treatment. Also our Victoria’s Lavender Spa Bar contains some of the mud and is balanced for every day use.  It can be used as a facial soap or as an all over soap in the shower.

“I fell in love with the dead sea mud spa bar following a facial at The Allison Hotel & Spa and have been using it ever since. It makes my skin feel so clean and really helps even out the oily and dry patches.”

“SO lovely! You can smell the lavender the entire time the mask is on your face. It was nice and smooth and cold (tingly and invigorating) when I put it on. My skin looks fresh and vibrant after I removed the mask – all I needed was a washcloth and warm water. All I had a was a little sample size, and a little bit goes a long way! You can bet I’ll be picking up a jar the next time I’m in store.” 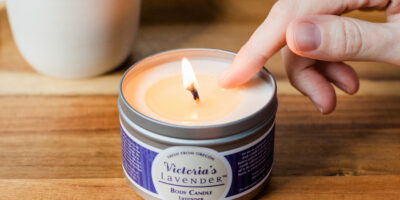 Welcome in Fall with our Moisturizing Body Candle! 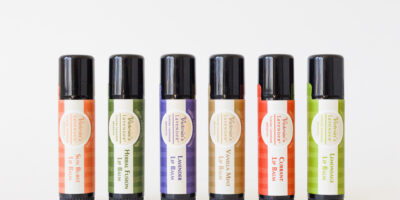